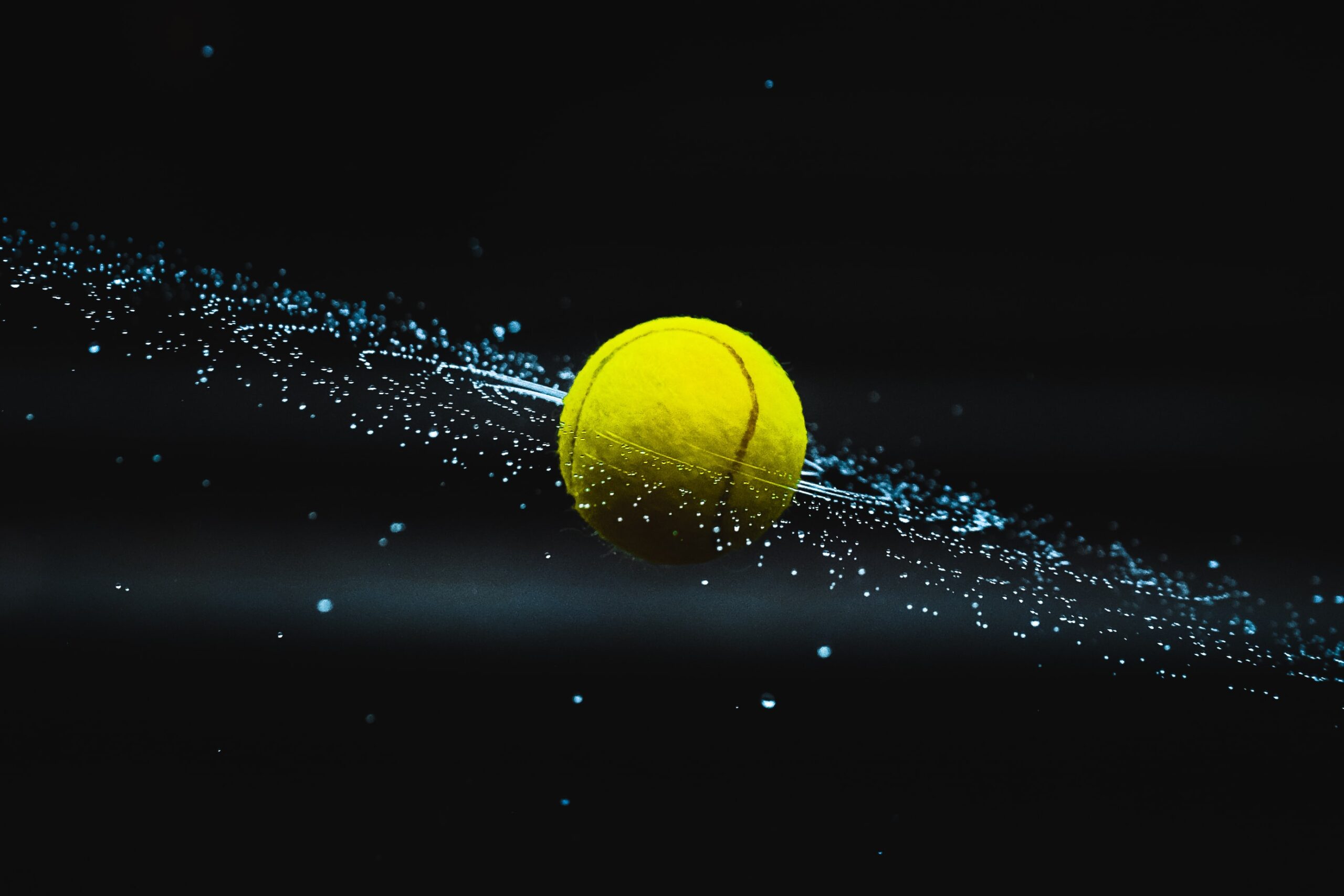 The women’s professional tennis organisation WTA began systematising tournaments according to difficulty and prize money in 1990. The initial division of tournaments was simple – the highest level tournament was considered Tier I and the lowest Tier V. The current WTA 250 was primarily considered at the level of Tier IV.

We can use Anett Kontaveit as an example who played a lot of International tournaments in 2017, but from 2018 onwards preferred Premier tournaments. However, when the WTA 250 was created last year, Anett returned to play these tournaments for some circumstantial reasons such as restoring self-confidence (Cleveland) or gaining needed points to be invited to the WTA Finals tournament (Cluj-Napoca).

The International tournaments have a wide variety of winners, for example, during the first year of competitions from this category, there were 31 tournaments and 26 different winners (21 women won one and five women won two tournaments). It is also common that the same player does not win the same International/WTA 250 tournament more than two times. An example of an exception is a Russian player Anastasia Pavlyuchenkova who has won the Monterrey tournament four times.

Since last season, the women’s tournament system changed to having WTA 1000, WTA 500 and WTA 250 categories, thus effectively copying the men’s where the categories were already divided by prize funds of 1000, 500 and 250. Currently, the two main organisations WTA (women’s) and ATP (men’s) have equalised their tournament names and levels. Which shows a rarity of men’s and women’s sport being equal.

The current WTA 250 has a rule that only one player in the top ten is allowed to participate in the tournament with a free pass. More top ten players may also play at the tournament, but in this case the organisers have to pay a hefty extra fee for each additional one. In general, among the players in the top ten, the Ukrainian Elina Svitolina has most actively used the opportunity to play International/WTA 250 tournaments.

Even the most successful female tennis player of the professional era, Serena Williams, has only recently won an International tournament – 2020 in Auckland. When the WTA 250 title was first announced, only two players won such a tournament more than once – the already mentioned Kontaveit in Cleveland and Cluj-Napoca and Barbora Krejcikova in Strasbourg and Prague. A total of 29 WTA 250 tournaments were played last season.

Author of the article: Ants Põldoja, 2022