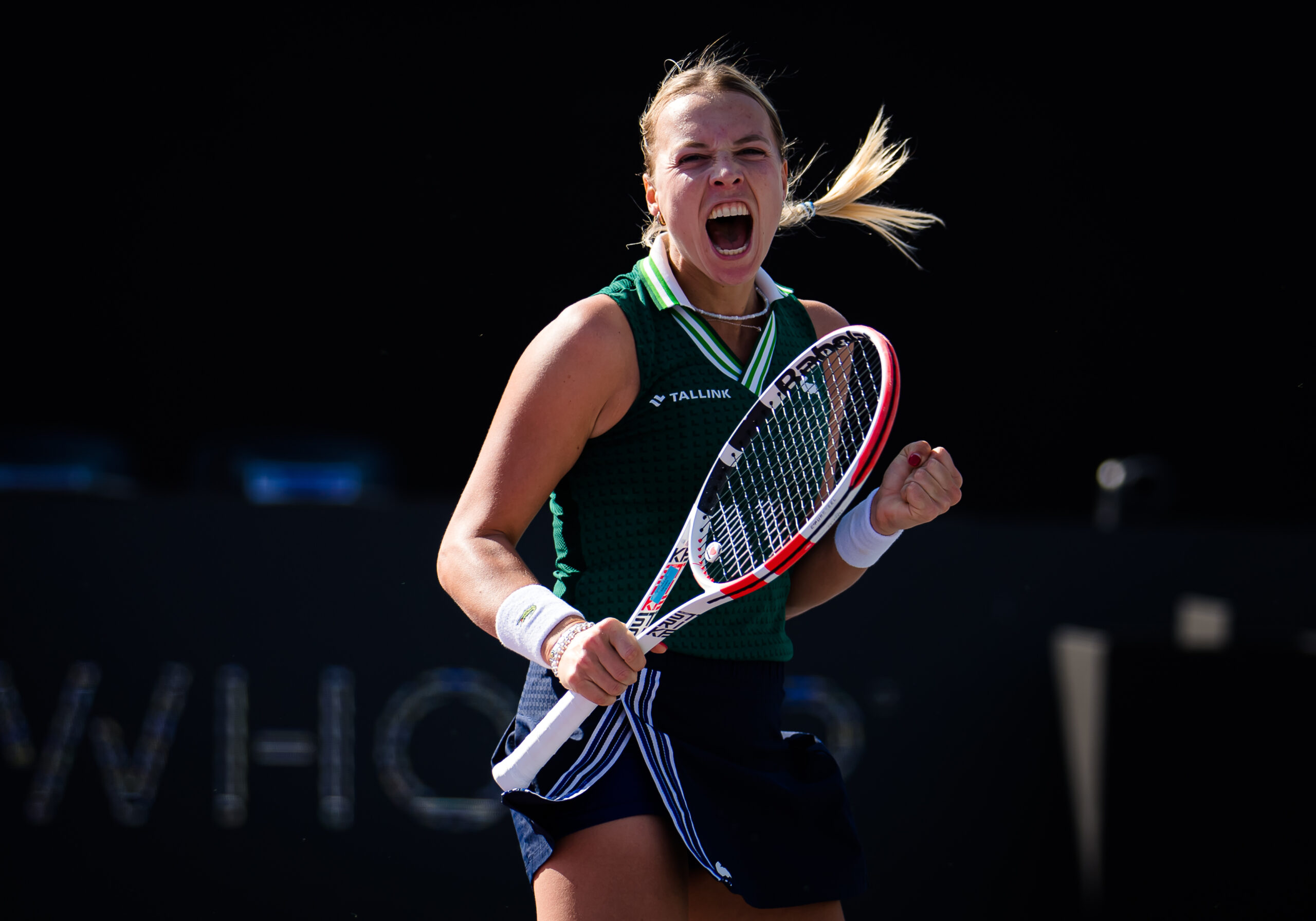 The Women’s Tennis Association (WTA) is a global organisation of professional women’s tennis players, which organises a series of 55 tournaments around the world and compiles a ranking of the best tennis players based on their results. In accordance with WTA rules, an athlete is allowed to play at tournaments with differing amounts of prize money and will be assigned points according to their results.

Every year, the WTA organises a total of 55 tennis tournaments in the world, which are divided into WTA 250, WTA 500 and WTA 1000 according to the amount of prize money. The number of 55 tournaments is constant and there cannot be fewer or more WTA competitions. As a result of hard work, determination as well as luck Estonia managed to get the right to organise a WTA tournament with a prize fund of 250,000 dollars.

WTA 250 tournaments in 2022, the point system and prize money

This season, there are currently plans for 29 WTA 250 tournaments of which Tallinn Open is number 27 in line. There has been confusion with the tournaments caused by China’s withdrawal from organising autumn competitions and the Ukraine war due to which no tournaments can be organised in Russia. As a result, the WTA calendar is not complete from October onwards and some WTA 250 tournaments may be added.

March: There were no WTA 250 organised.

By the end of July, there have been two players who have won WTA 250 tournaments twice: Beatriz Haddad Maria (Brazil) won back to back tournaments in Nottingham and Birmingham, Bernarda Pera (USA) consecutively won the Budapest and Hamburg tournaments in July.